How to Survive a Bikini Fail

Imagine this: you’re out in the water surfing with your friends, enjoying the sunny day. It’s a little on the windy side, and the surf’s pretty big.

All of a sudden, something you never thought would happen to you actually happens.

A big set comes up from behind and knocks you off your feet -- and your bikini top off your body. Or maybe you dive under a wave, only to have the water pull your bikini bottoms in the opposite direction.

Yikes: you’re mortified and scrambling to cover up.

Don’t worry, though -- we’ve got your back. Here’s how we would deal with a bikini fail as quickly and confidently as possible.


Step 1: Remind yourself that it’s totally understandable and could’ve happened to anyone.

Yes, you could’ve been more aware of the size of the waves, but remember that water is insanely powerful. It must’ve been a huge wave if it knocked your suit off in a not-so-flattering way.

Don’t take it personally; a bikini fail is just a sign that you’re getting active and taking risks. Clearly you’re a cool chick!

If you let out a little scream or start flailing around above water, you’ll only draw attention to yourself. Stay cool, calm, and on the quiet side -- let your friends continue with whatever they were doing.

If you happen to be out of the water and near a towel, grab it quickly and wrap yourself up.

It’s probably the most important step, but many people actually forget to fix their suit as soon as possible. Stay aware and immediately reach for whichever part of your bikini came off.

To minimize stares and attention, dunk underwater so that others can’t see what you’re doing.

If you want to avoid the problem in the future, buy a surf bikini that actually stays on while you’re staying active in the water. 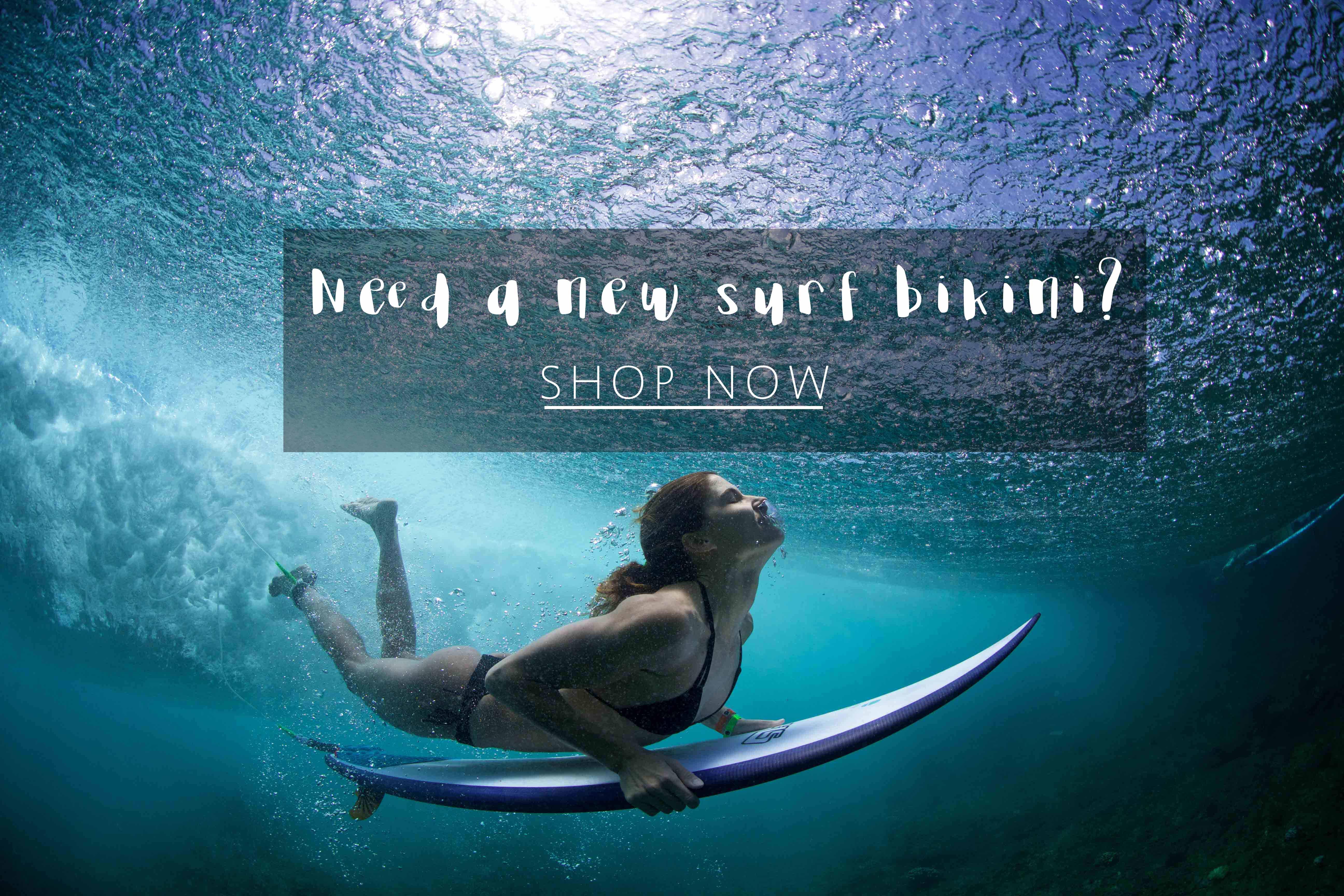 Yes, you’re embarrassed right now, and maybe some friends saw and won’t stop talking about it.

But if you handle it well, it’ll become a story you and your friends are laughing about in a few days.

If you let it ruin your day and you clam up, you’ll always remember the day as that one time you were mortified at the beach. On the other hand, if you shake it off, don’t dwell on it, and laugh with your friends, you’ll have a hilarious memory to look back on when you remember your time in the water with your surf buddies.

Keep telling yourself it’s not a big deal and, above all, keep on smiling and laughing -- it’s healthy to laugh at ourselves once in a while.

Step 5: If it ends up in your Facebook news feed, remove it.

You’ll find a lot of crazy pictures if you look up ‘bikini fail’ on the internet.

Chances are that someone was near a camera when the slip-up happened. If someone happened to snap a picture of you and has posted it online, there are ways to remove it.

Maybe you personally don’t mind that there’s a revealing shot of you out there, but it’s not a good look to any employers to have a public bikini fail floating around online. It’s probably best to remove the photo.

If you feel comfortable enough to talk with whoever posted it, calmly ask him or her to take it off. You can say something like, “Hey! It was hilarious when that happened at the beach, but I want to make that memory an inside joke for the people who were there. Do you mind taking it down?”

Worst comes to worst, you can learn how to remove someone else’s photo on Facebook by following the directions here. 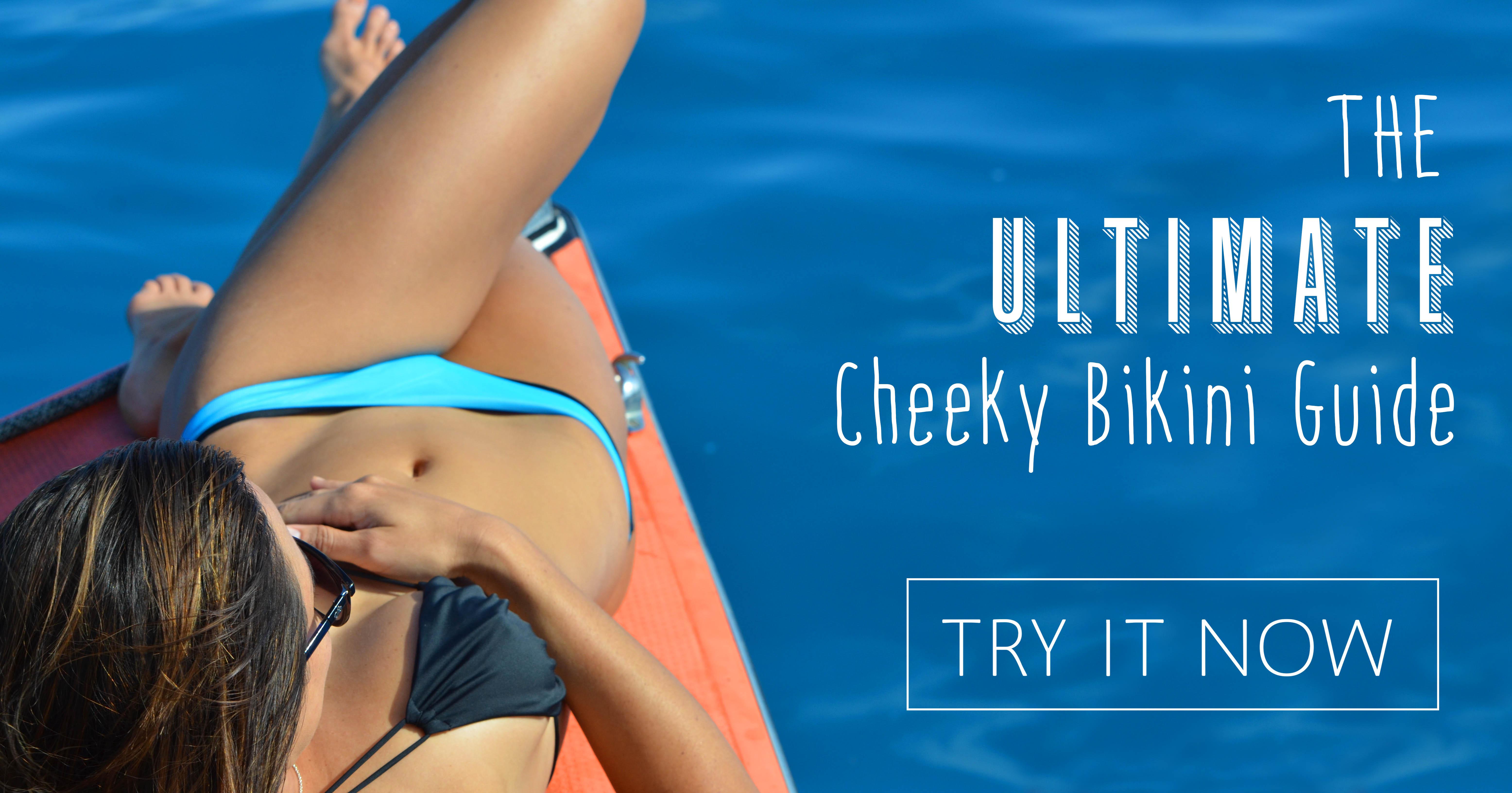 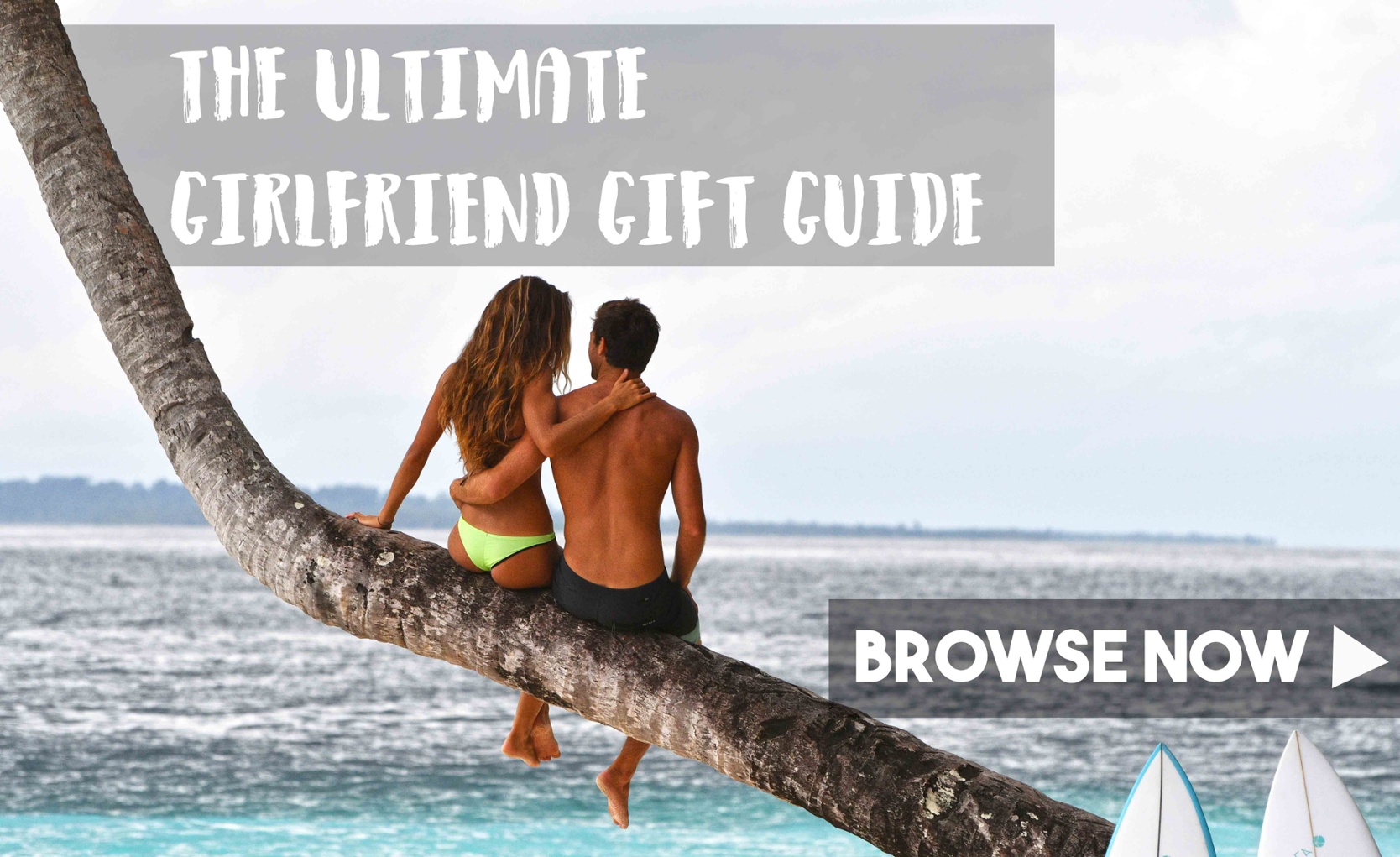